The School of Social Work established the Staff Excellence Award in March 2017. The award recognizes the exemplary performance of a staff member who consistently excels in his or her position and demonstrates integrity and a strong commitment to the mission and values of the School. Recipients receive a plaque at the School of Social Work’s annual Academic Awards ceremony.

The 2019 nomination period is open.

An ad hoc committee meets once a year to select the winner. The committee consists of the Dean, two or three volunteer members of the staff and at least one volunteer member of the faculty. In February of each year, the committee sends an email to all SSW faculty and staff members requesting nominations. 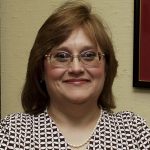 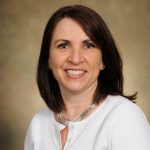